We would like to thank SapphireOne for sponsoring the Team Vest once again this year and look forward to their ongoing support.

Athletes in the picture below represent some of the members of the FIS Open team, FIS Junior team and the Children’s team, with a complete list of all Team members below. The Team night was recently held at Candlelight Lodge Thredbo Village and kindly hosted by owners John and Megan Leggett. John was also our official photographer for the night. NSWACT Alpine President Patrick Heller welcomed athletes and their families and acknowledged their achievements over the previous twelve months.

Congratulations to all team members who have raced and trained successfully both domestically and internationally over the last 12 months. Many of the Team members were unable to attend the evening as they are already overseas training in the Southern Hemisphere and preparing for races in resorts such as Round Hill, Mt Dobson and Coronet Peak in New Zealand, Perisher Valley and Thredbo Alpine Resort, Australia and Chile. First race on the FIS AUS/NZ calendar is this week at Cardrona where they will run the Tech Series Slalom and GS events. It is good to see team member Jack Adams found time for a quick surf in eight degree water in Dunedin while on the road between Tekapo and Queenstown. 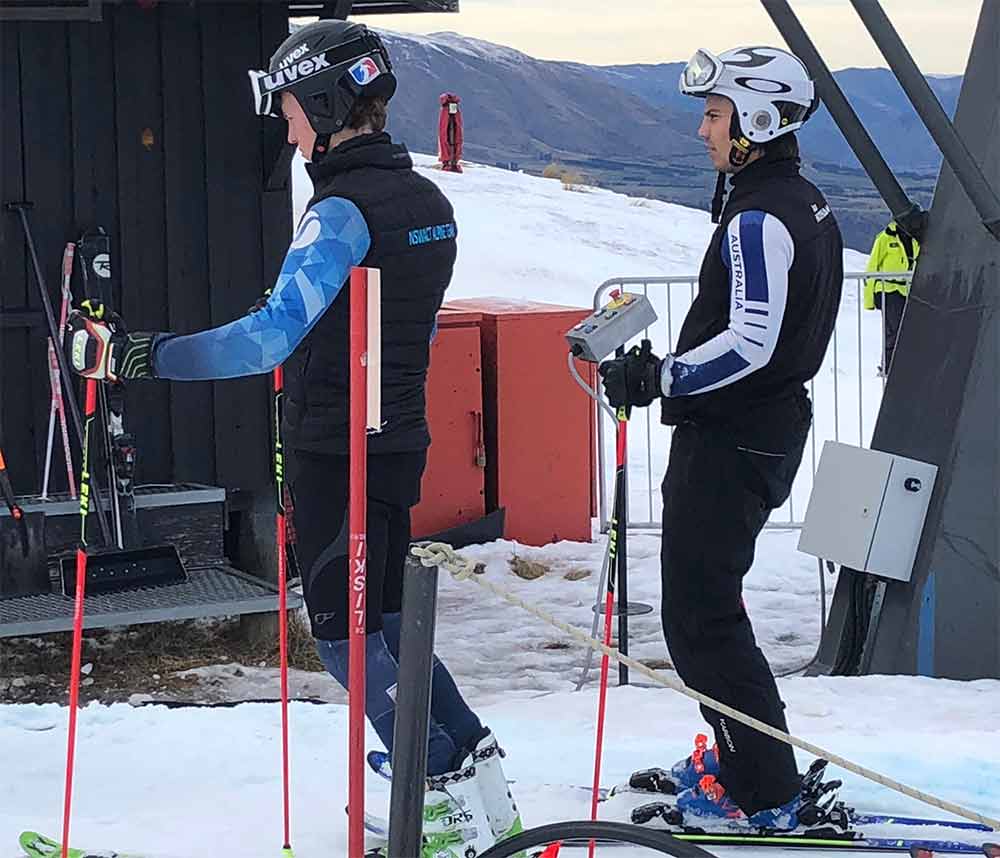 At Coronet Peak in New Zealand, team members Jack Adams and Theo Coates are excited to be training alongside Alpine Olympians Harry Laidlaw (Australia), Adam Barwood (NZ), Willis Feasey (NZ) and Alice Robinson (NZ). Jack and Theo have been fortunate enough to stay in the home of Adam Barwood for the last two weeks and live and breathe what it takes to become an Olympic athlete. Other members of the SapphireOne Team, Shaun Findlay and Connor Leggett arrived in New Zealand last weekend and the team will move to the Team House “Little Farm” in Arrowtown Queenstown. Team members Hugh McAdam and Warwick Crawford are finishing their Year 12 studies in Australia and will join the team later the year.

Meanwhile back in Australia members of the NSWACT Childrens Team have been competing last weekend in the Thredbo Race Club TSRC Cup. This is the first of the major events on the Children’s Race Calendar in Australia, to be followed by the Blue Cow Cup at Perisher Blue and the Children’s Festival Ski and Snowboard Australia race at the end of the season in Thredbo.

Best wishes to all athletes for the coming year and we look forward to watching their progress. 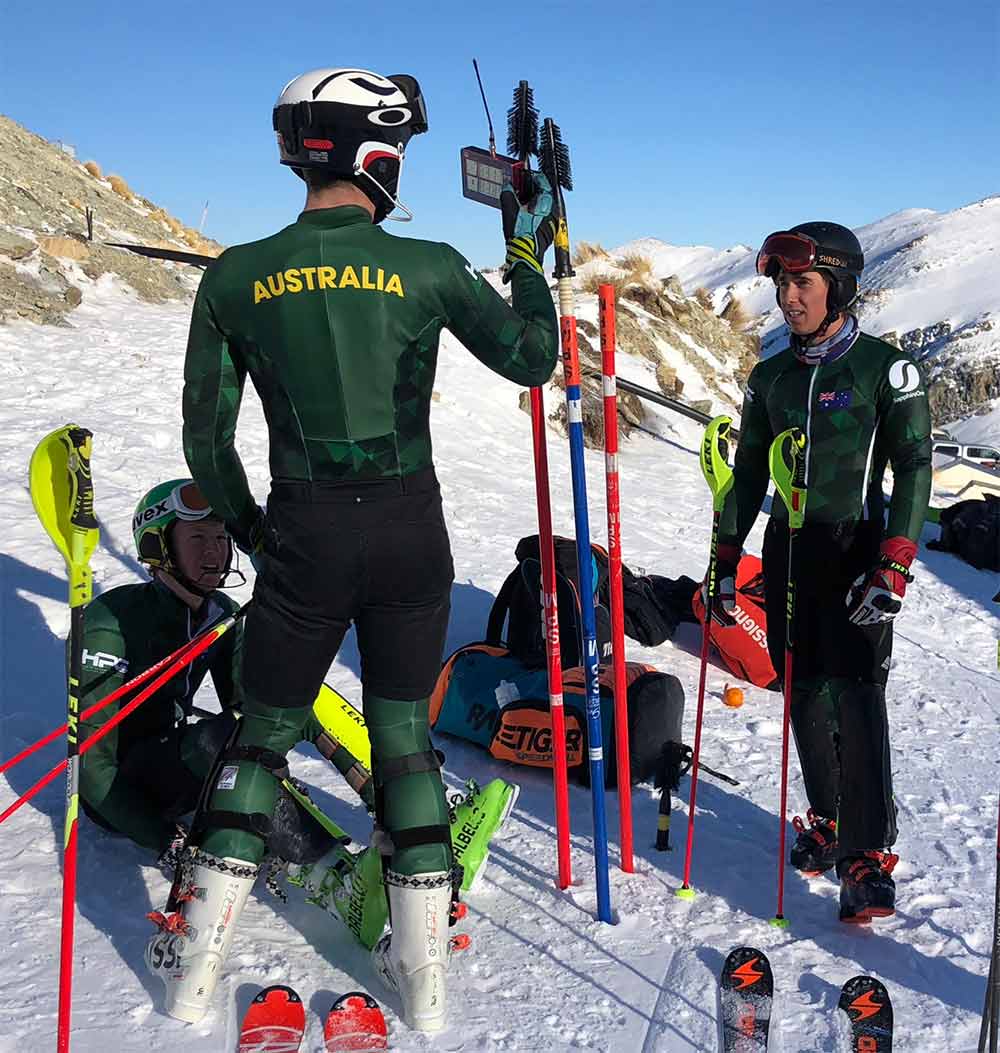