SapphireOne is a Customer Based Software 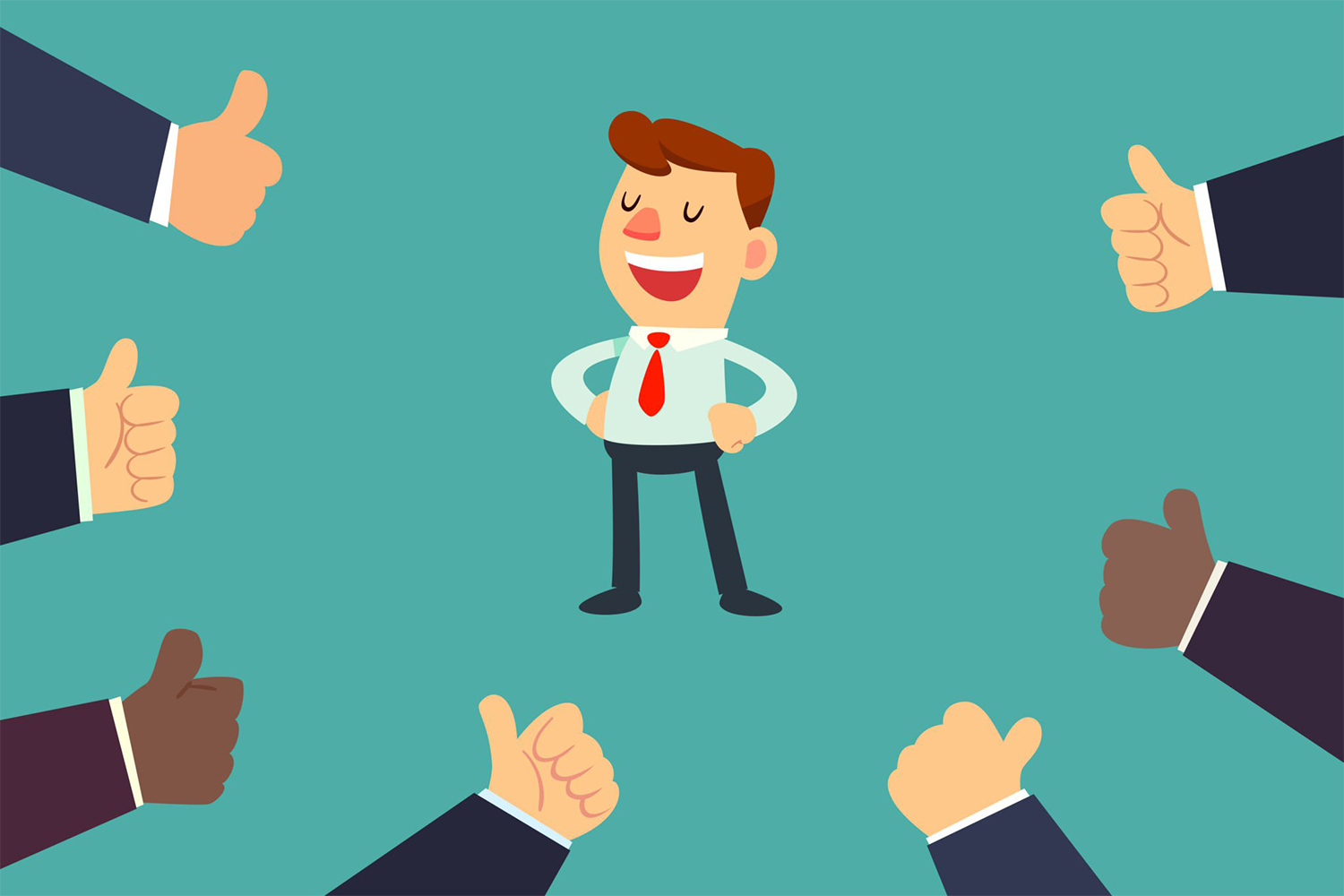 The SapphireOne software has continually changed since 1986 when we first started. We continually upgrade and develop the software to suit the needs and requests of our customers. When we add new features into the software it benefits everyone not just the customer who has requested the new feature.

In the SapphireOne General Ledger there is a simple merging option available. You can merge multiple accounts into one single account ID which makes it easier to track these accounts. eg if your employee has an ID and later that employees name changes if they get married, then you can associate all accounts with a single ID. This merging ID function can be handy when one of your vendors takes over another vendor and effectively becomes one vendor. You can merge both of them using the merge ID function and the same process goes with clients merging, job project managing, inventory management. As a result, you will have an organised concise General Ledger.

SapphireOne provides services for unlimited, multiple companies within one data file and multiple tax jurisdictions. So If you use the Multi company feature, you can be benefited from consolidated versions of SapphireOne’s general ledger reports that show financial data for a group of companies.

Grant said he has nothing negative to say about the SapphireOne Financial and Payroll modules. Brazier Motti moved to SapphireOne in 2006, as the price was very reasonable and the software was very user friendly.  Grant said SapphireOne’s Payroll and Financial modules are very easy to use and have the capability to drill down for specific details when needed. This is one of many reasons why Accountants choose SapphireOne.

A bit of advice from Grant at Brazier Motti –

“New customer needs to set up payroll and financial properly right at the start. Setting up the general ledger debtors and creditors are also essential if you want smooth running from the start. But if necessary, you can merge at a later date too.”

Grant is a real SapphireOne fan.

Harry Magiros from Frutex Australia has been using SapphireOne since 1999. He found SapphireOne an easy to use software. Harry mostly uses Sapphire web pack which is very useful for him and his team members. It helps them to carry out more productive tasks in a very short timeframe.

The SapphireOne financial packages is an industry leader in both functionality and features at an extremely affordable pricing. View the pricing plans or discover how SapphireOne ERP, CRM and Business Accounting software suite can help your business by requesting a live demo today.