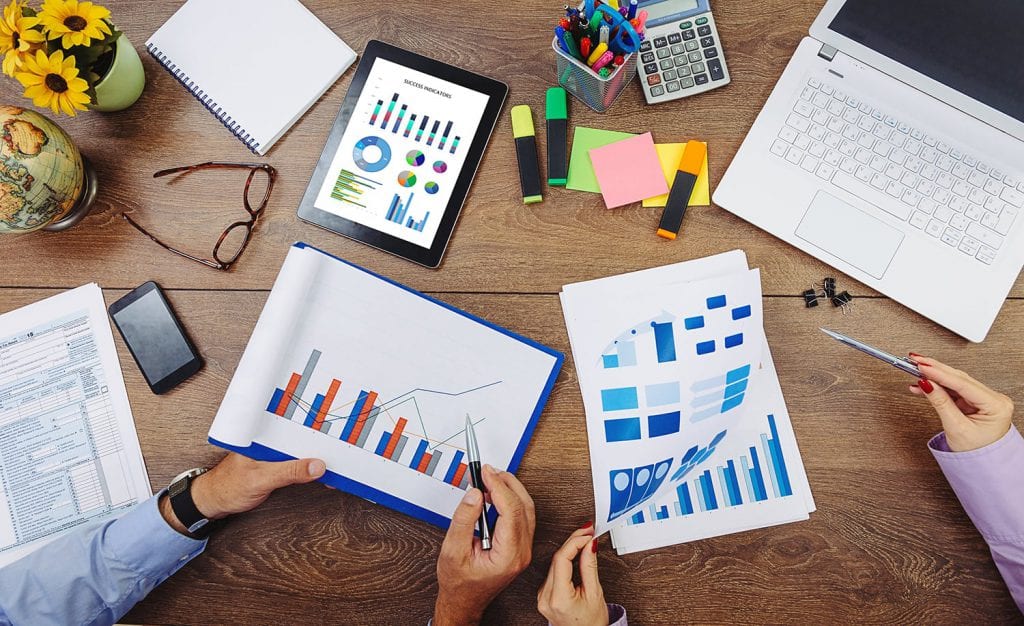 In Australia, over the past year, the Accounting and Enterprise Resource Planning (ERP) software market has seen seismic changes as new players arrive on the scene and the market consolidates. In addition, the Australian Tax Office (ATO) has been updating to a new standard called Standard Business Reporting 2 (SBR2) and switching to a new lodgement system for tax reports. Therefore, the choice of selecting software for all businesses is becoming increasingly important, especially in the minds of those responsible for choosing an accounting software.

If you are in Australia, you have to make sure the Accounting software you buy complies with the new ATO requirements regarding SBR2

The Australian Taxation Office (ATO) has asked vendors of accounting and financial management software to create a gateway to enable direct submission of Standard Business Reporting (SBR). The system will use the same SBR system, only now it will be upgraded to SBR2. The ATO states that this is a further move to automate and streamline the tax system and both businesses and the State Government will benefit from lower costs and time efficiency savings.

The ATO wants software vendors to enable direct SBR lodgement. SBR is a standardised approach to online and digital tax records which was first introduced by the Australian government in 2010. The intention was to simplify business obligations when reporting to the ATO. SBR is currently built into business and accounting software. This next step is to automate delivery direct to the ATO from the software itself and has already been partially implemented by many vendors in Australia.

Currently businesses can lodge reports via the GovReports website, called Electronic Lodgement Service (ELS). The aim of the ATO is to remove this in-between stage and lodge SBR directly from the business software to the ATO. This is called Practitioner Lodgement Service (PLS) and offers significant enhancements over the ELS system. Customers will continue to use the AUSkey security system which enables businesses and individuals a secure connection to a whole variety of Australian government departments.

PLS is a ‘two-way street’ rather than the ‘one-way’ ELS. Entries made into accounting software will be checked in real time with existing ATO records and errors or inconsistencies highlighted so corrections can be made.

The theory is that increasing the quality of submissions like this should reduce the workload of both tax practitioners and the ATO, therefore leading to a quicker service and faster tax return. Many software vendors have already incorporated PLS into their software, with more to follow in a series of updates.

Single Touch Payroll is one of the stand out features of the new SBR system. Under this feature, employers will be able to report salary, Pay As You Go (PAYG) withholding and other information directly to the ATO at the same time as they pay their employees. All of this will be done directly from their payroll software. This will benefit businesses in Australia by making the payroll system clearer, quicker, faster and easier.

SBR2 will combat against cybercrime

2017 has seen a surge in cybercrime worldwide. This is being widely attributed to the theft of material from the US National Security Agency (NSA) last year. Two attacks in particular have rort havoc in Europe with the second, ‘Petya’ emanating from an accounting software firm in the Ukraine. Experts have linked the Petya virus directly with an NSA tool called ‘Eternal Blue’.

A security company CrowdStrike proclaimed that both the Australian government and businesses are under constant attack from cybercriminals. This is in part since the country is allied with the U.S. and the major hacking networks do appear to target ‘the West’. They even came up with comic book style characters representing the key cybercrime players, Fancy Bear, Deep Panda and Charming Kitten, Russia, China and Iran respectively.

It should be noted that CrowdStrike has a vested interest in shouting about this proliferation in cybercrime, holding as it does contracts with both the Australian Government and businesses in the country. The company recently raised US$ 100 million in a round of investment, valuing  it at around US$ 1 billion. It is difficult to ignore the evidence that attacks are on the increase and are becoming increasingly sophisticated.

The ATO, software vendors and Australian businesses themselves clearly face an ongoing battle with cybercrime during a difficult transition period. A recent survey reports that 29% of tax practitioners are already using PLS. The new PLS service will be expanded and phased in through a series of deadlines over the remainder of 2017 and into 2018, with ELS phased out by the 1st April 2018. As such, businesses will be obligated to use SBR2 enabled software and need to have confidence both in the vendor and the ATO. This will eventually mitigate the risk in regards to fraud or some cybercrime.

Therefore to meet the compliance requirements, businesses should consider a new point in how to choose the best accounting software :

Will your Accounting Software be SBR2 enabled in 2018, so that they can lodge their business activity statement (BAS) and other forms directly to the Australian Taxation Office (ATO)?

SapphireOne is now incorporating the new ATO requirements regarding SBR2. We are expecting to go live with these before the end of 2017.